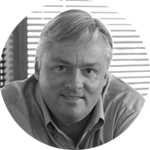 Wayne is the CEO of Sonatype, a role he has held since 2010. Prior to Sonatype, Wayne served as the CEO of open source network security pioneer Sourcefire, Inc. (), which he guided from fledgling start-up through an IPO in March of 2007, later acquired by Cisco for $2.7 billion. Before Sourcefire, Wayne co-founded Riverbed Technologies, a wireless infrastructure company, and served as its CEO until the sale of the company for more than $1 billion in March of 2000.  Wayne holds a B.B.S in Finance from James Madison University, 1985, and has completed the Executive Education program for Corporate Governance at Harvard University. 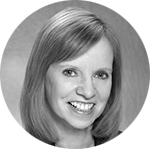 Ann Winblad a Founding Partner of Hummer Winblad Venture Partners. She is a well-known and respected software industry entrepreneur and technology leader. Her background and over 30 years of experience in the software industry have been chronicled in many national business and trade publications. Ann began her career as a systems programmer at the Federal Reserve Bank. In 1976 Ann co-founded Open Systems, Inc., a top selling accounting software company.  Prior to co-founding Hummer Winblad Venture Partners, Ann served as a strategy consultant for prestigious clients such as IBM, Microsoft, Price Waterhouse, and numerous start-ups. In addition, Ann has co-authored the book Object-Oriented Software and has written articles for numerous publications. 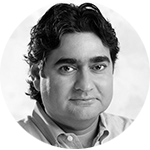 Sameer is a partner at Accel Partners and focuses on consumer Internet, software and services investments. He currently works with the teams of Collective Media, Dropbox, Quidsi (parent of diapers.com and soap.com) and StumbleUpon.

Prior to joining Accel Partners, Sameer was a partner with Sequoia Capital, where he led venture capital and growth equity investments in software, Internet, digital media, SaaS, and security companies. He was responsible for investments such as Barracuda Networks, Dropbox, eHarmony, Gracenote (acquired by Sony), Sourcefire (FIRE), and Trulia. Sameer was previously a Principal at Broadview, an investment banking firm specializing in technology mergers and acquisitions, and he also held technical field sales and consulting positions at Oracle.

Sameer has a BSEE and MSEE from the Massachusetts Institute of Technology and an MBA from the Stanford Graduate School of Business. 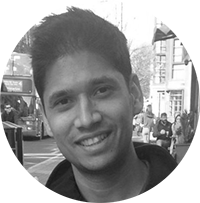 Mr. Ashwin Gupta serves as a Vice President in the Principal Strategic Investment Group at Goldman Sachs in London, where he focuses on principal investments in companies offering content, trading and trading technology. Mr. Gupta serves as a Non-Executive Director at Management Diagnostics Limited. Mr. Gupta also serves on the boards of Celoxica Holdings plc and REDI Holdings LLC. 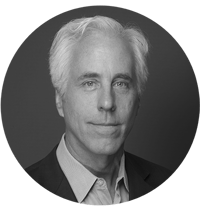 Steve is the Founding Director of the Georgetown University Law Center Business Program, where he is creating a curriculum and leading the development of courses to teach law students the fundamentals of business. Before that, he was President and General Manager of The Washington Post for 13 years. While there, he led the Post to greater digital audience growth than any media company in 2015, surpassing the New York Times in audience size. Under his leadership, the Post was named “Most Innovative Media Company in the World” for 2015 by Fast Company.

Steve also created the business case that convinced Post ownership to sell the Post to Jeff Bezos, and he consummated the sale.  Steve was also one of five Directors of Classified Ventures, owners of cars.com and apartments.com, helping lead those companies to extraordinary growth.

Steve’s career started after College when he used $2,000 in savings to co-found The Bay City Business Journal in the San Francisco Bay Area, which – under his leadership – grew within two years to become the largest controlled circulation business publication in Northern California.

Steve graduated from Yale University and received an M.B.A from Harvard Business School. 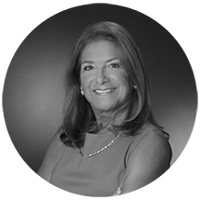 Letitia A Long served as the fifth Director of the National Geospatial-Intelligence Agency (NGA), and was the first woman to lead a major US intelligence agency. This appointment culminated a career that spanned all aspects of organizational leadership, business functions, and global operations. She led the NGA during a critical period of transition and has deep experience in strategic planning, policy development, leading change in complex organizations, executive development, and succession planning with an emphasis on diversity operations, budget planning and execution, and innovation and risk management.

Starting her career in Naval Intelligence, Ms Long went on to serve as the Deputy Director of Naval Intelligence, and then the first Deputy Undersecretary of Defense for Intelligence (Policy, Requirements and Resources), the first Chief Information Officer at the Defense Intelligence Agency as well as the Deputy Director of the Defense Intelligence Agency. Ms. Long is the recipient of numerous awards to include the Presidential Rank Award of Distinguished Executive, two Presidential Rank Awards of Meritorious Executive, two DoD Medals for Distinguished Service and three National Intelligence Distinguished Service Medals. She has been decorated with the Medal of Merit by the King of Norway, appointed to the rank of Chevalier in the National Order of the Legion of Honor of France and awarded the Commander’s Cross of the Order of Merit of the Republic of Poland. 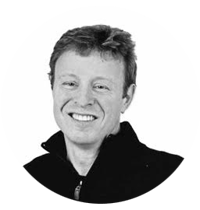 Want to see the products behind the team?