The Solution: Embracing Nexus Lifecycle to Mitigate Risk and Reduce Attack Surface With Regard to Dependencies 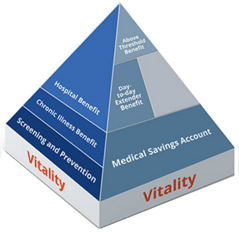 Discovery Health has already met its primary objective for their Nexus project. Nick Alexander is happy to say that every team is now onboard. “They understand the importance of using the Nexus platform. The fact that each team has visibility into reporting for their own product is key at this stage. We now have precise information on our license exposure and when we need to address specific risks.  Nexus Lifecycle is delivering on its promise."