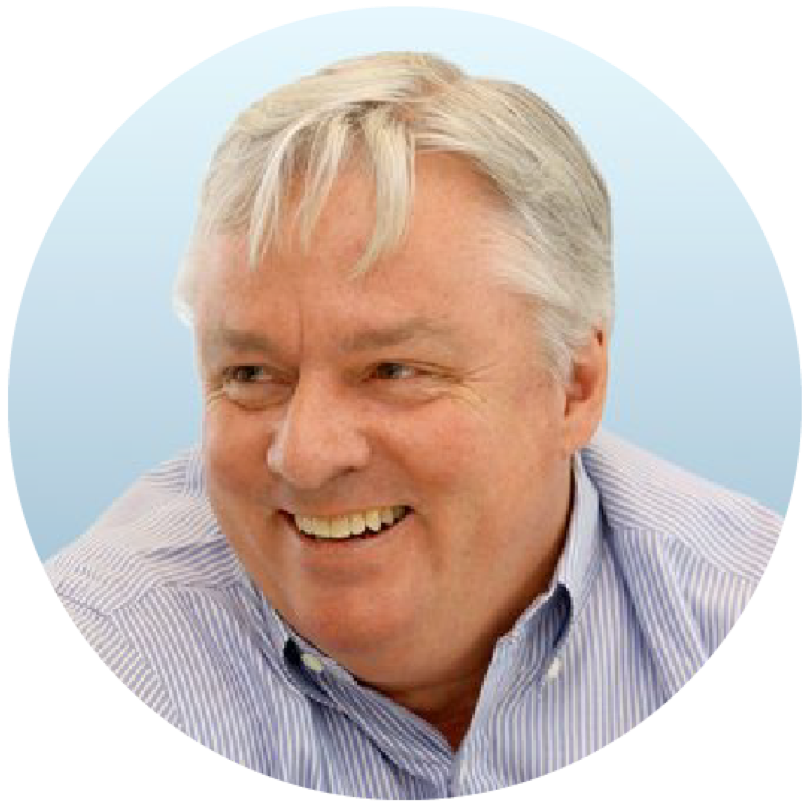 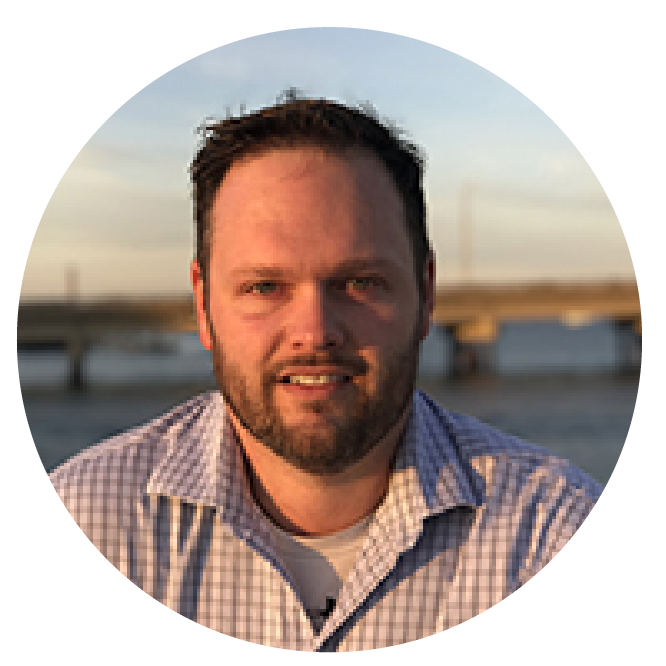 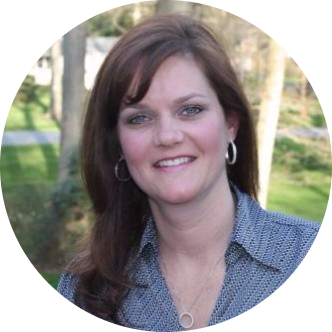 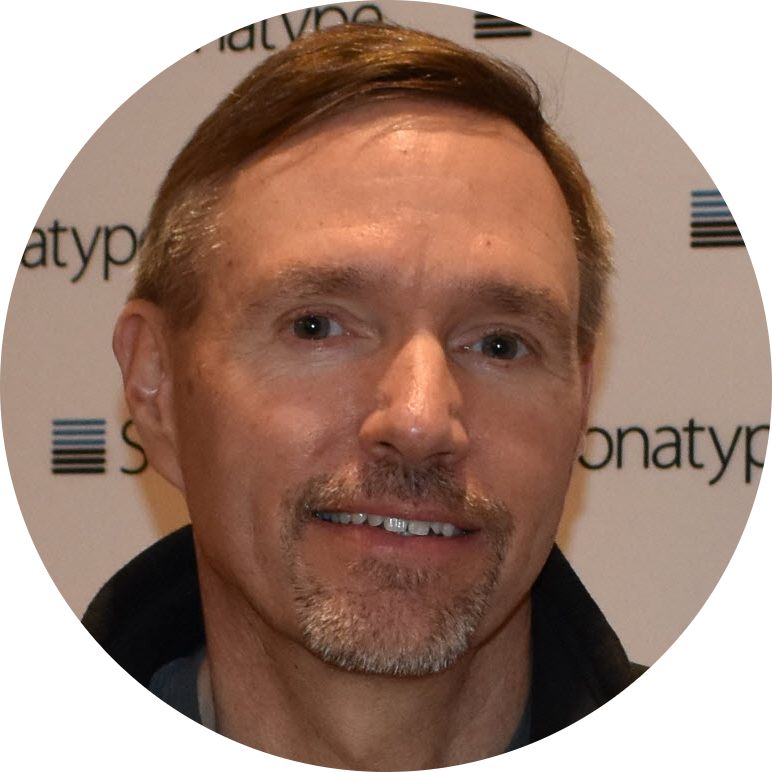 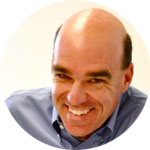 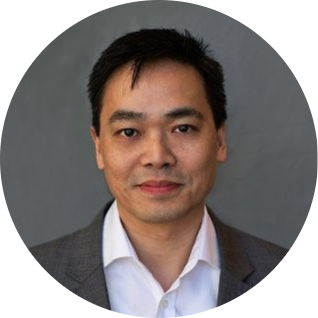 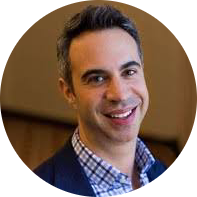 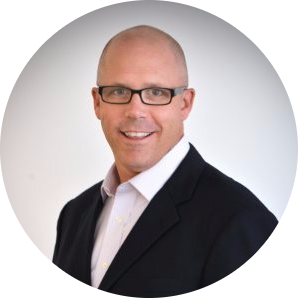 Vice President of Sales - The Americas

Wayne is the CEO of Sonatype, a role he has held since 2010. Prior to Sonatype, Wayne served as the CEO of open source network security pioneer Sourcefire, Inc. (NASDAQ:FIRE), which he guided from fledgling start-up through an IPO in March of 2007, later acquired by Cisco for $2.7 billion. Before Sourcefire, Wayne co-founded Riverbed Technologies, a wireless infrastructure company, and served as its CEO until the sale of the company for more than $1 billion in March of 2000. Wayne holds a B.B.S in Finance from James Madison University, 1985, and has completed the Executive Education program for Corporate Governance at Harvard University.

Co-founder and CTO, Brian Fox is a member of the Apache Software Foundation and former Chair of the Apache Maven project. As a direct contributor to the Maven ecosystem, including the maven-dependency-plugin and maven-enforcer-plugin, he has over 20 years of experience driving the vision behind, as well as developing and leading the development of software for organizations ranging from startups to large enterprises. Brian is a frequent speaker at national and regional events including Java User Groups and other development related conferences.

As VP of Human Resources Kristin Davidson is responsible for developing and leading all human resources programs, policies and processes. She was Sonatype's first executive-level hire dedicated to formalizing programs around its people-focused culture and brings an exceptional track-record of leading human resources teams for mid-size and large IT firms. Prior to Sonatype, Kristin spent 14 years at InfoReliance Corporation where she helped the company grow to a staff of over 400, while increasing diversity, streamlining onboarding and bridging the gap between management and employees.

Mike brings nearly 20 years experience building and leading global product development organizations ranging from start-ups to the Fortune 100. Most recently Mike was Vice President of Development for Hanley Wood where he led development across five product lines, including the creation of advanced business analytics platforms for the residential construction industry. Prior to this, Mike was Vice President of R&D for Bantu where he led product development efforts that drove one of the worlds largest private instant messaging networks with the U.S. Department of Defense. Earlier in his career, Mike was part of the early interactive television efforts at Bell Atlantic which, as a byproduct, helped commercialize DSL as one of the initial high-speed on ramps to the internet and later produced Verizon FiOS.

As CFO of Sonatype, Dave is chartered with managing corporate financial activities. Dave brings over 30 years of accounting, financial and strategic planning experience, including over ten years as Sonatype’s CFO where his efforts helped lead the company from an early start up to a significant growth acquisition by Vista Equity Partners in late 2019. Prior to joining Sonatype, Dave was CFO of USinternetworking, a leading application service provider, where he led the company’s financial efforts as it evolved from a fledgling business to a $120 million entity acquired by AT&T. Prior to joining USinternetwork, he spent 10 years in the Baltimore office of Ernst & Young.Dave holds a Bachelor's in Business Administration and Finance from James Madison University.

As General Counsel, Paul brings over 20 years of legal experience to Sonatype. Prior to Sonatype, Paul was the General Counsel for Spring Mobile Solutions, Inc. where he served as an officer of the multi-national company and managed all of its legal issues. Before joining Spring Mobile, Paul co-founded Mosaic Legal Group, PLLC, a boutique law firm located in Washington D.C. that focuses on corporate, transactional and intellectual property-related issues. Prior to Mosaic, Paul spent 7 years serving as Associate General Counsel and SVP of Legal Services for webMethods, Inc., a publicly traded software company that was acquired by Software AG in 2007. Paul began his legal career as an associate with international law firms Seyfarth Shaw LLP and Kelley Drye & Warren LLP. Paul holds a B.A. in History from Loyola College and graduated magna cum laude from the University of Baltimore School of Law.

As Vice President of International Sales, Wai Man is responsible for driving the company's international sales strategy and expansion into new markets. With 20 years of international sales and sales leadership experience, Wai Man has been building high-performance teams and strategies that grow revenue at early stage companies and large complex organizations. Wai Man was most recently Sales director for HP Storage where he was responsible for driving sales of HP's entire storage portfolio across the EMEA region. Prior to HP, Wai Man was Regional Sales Director at 3PAR where he focused on the rapid growth of customers, channel partners, and strategic service providers. In addition, Wai Man spent 8 years at EMC, most recently in global sales leadership.

As SVP Customer Success, David Rudolph is responsible for Sonatype's account management, consulting, and education services. Prior to Sonatype, David led account management in the Eloqua Global Sales Unit at Oracle (NASD: ORCL). At Eloqua he was responsible for customer success with Eloqua's most strategic customers, culminating in one of 2012 most successful IPOs, followed by a nearly $1B acquisition by Oracle in 2013. Prior to Eloqua, David held positions with organizations including, Global 360 (part of OpenText), FileNet (part of IBM), and Arthur D. Little. David holds a B.A. in Biology from The George Washington University.

Vice President of Sales - The Americas

As VP of Americas Sales, Dalton brings over 25 years of enterprise technology sales experience and a track record of building sales teams focused on accountability and value-based selling. Most recently, Dalton was VP of Sales in the East Region at Sonatype where he delivered unprecedented growth while scaling out the sales team. His prior role was Vice President of Analytics Sales at IBM, where he was responsible for $2.5 Billion in annual revenue and a team of over 400 sales and technical professionals. Prior to IBM, Dalton was at Ascential software where he ran worldwide sales operations for 4 years resulting in revenue growth of 100m to 500m and the sale of Ascential to IBM for $1.2B. Dalton held previous positions at PTC and started his career with Coopers & Lybrand. Dalton holds a B.A. in Managerial Economics from Union College in NY.

Want to see the products behind the team?